For all the savvy travelers on a budget, get your bucket list ready.  Turns out travel publisher Travelzoo unveiled their top six deal destinations where Americans will find the strongest savings in 2017. Travelzoo® deal experts reviewed currency fluctuations, flight routes, hotel inventory and other travel data to compile the eighth annual list.

The Travelzoo Wow Deal Destinations that made the list for 2017 are:

“As we unveil our Wow Deal Destinations for 2017, we predict three trends that will influence travel deals next year,” says Michael Stitt, Travelzoo’s President, North America. “Increased choice for flights to New Zealand will likely spur air sales. A strong U.S. dollar will make destinations including Peru, Paris and the United Kingdom more affordable than ever for Americans. And hotel openings, particularly in D.C. and on Florida’s Gulf Coast, will result in increased supply and more hotel deals.”

Seven new hotels opened in 2016 in the Clearwater area, including the luxury Opal Sands Resort. A new Wyndham Grand Resort on Clearwater Beach is among several upscale brands opening their doors in 2017. Budget airline Allegiant flies into St. Pete-Clearwater International Airport from 20 U.S. cities, and nearby Tampa airport is serviced by most major U.S. carriers, resulting in heavy competition and frequent airfare sales to the region.

The number of airline seats to New Zealand has doubled this year, with American Airlines, United Airlines and Air New Zealand introducing direct flights from the U.S. The increased competition means packages that used to cost $2,000 per person can now be found for as little as $1,299. Travelzoo deal experts also recommend the Air New Zealand Explorer Pass, which allows for stops in several cities, making it a more cost-effective way to see the country from North Island to South Island.

The French department of tourism reports a 1.8 million* drop in the number of visitors to Paris for the first 10 months of 2016 compared to 2015. If this trend continues, it will put pressure on Parisian hotel rates. At the same time, a favorable exchange rate and sharp increase in low-cost flight options mean Americans can experience the French capital for the lowest price in recent years. A new high-speed rail link opening between Paris and Bordeaux in summer 2017 will make day trips to the famous wine region more affordable and convenient than ever.

There are now seven airlines flying nonstop from the United States to Lima, creating more intense competition than ever. The dollar is at a 10-year high against the Peruvian sol. Recently the Peruvian government started limiting the number of visitors to Macchu Pichu, so those interested in visiting should do so soon. Travelzoo has seen a recent trend of East Coast travelers visiting Machu Picchu in a weekend, as Peru is in the Eastern Time Zone and a relatively easy overnight flight away.

The British pound hit a 31-year low after the U.K. voted to leave the European Union in June 2016. A weak pound coupled with a drop in airfares will likely make 2017 the most affordable time to visit the U.K. in recent memory. According to Travelzoo deal experts, a luxury 5-star hotel in Central London now costs 24 percent less than it did two years ago. They are also seeing increasingly aggressive deals available to U.S. travelers, including a recent 4-star London vacation with direct flights from $599.

A slew of new hotels make 2017 the time to visit a city that’s already popular with deal-seekers. Washington, D.C., has a huge number of free attractions, including some of the best free museums in the world, like the newly opened National Museum of African-American History & Culture on the National Mall. Fourteen new hotels this year and 16 opening next year will increase supply and likely drive down room rates. Weekends are the time to find the best hotel deals, when business travelers leave town; August is the prime time for deals, as Congress is in recess.

For more information on the 2017 Wow Deal Destinations, visit the Travelzoo blog at http://www.travelzoo.com/blog/2017wow

15 Reasons to Visit San Francisco During the Holidays 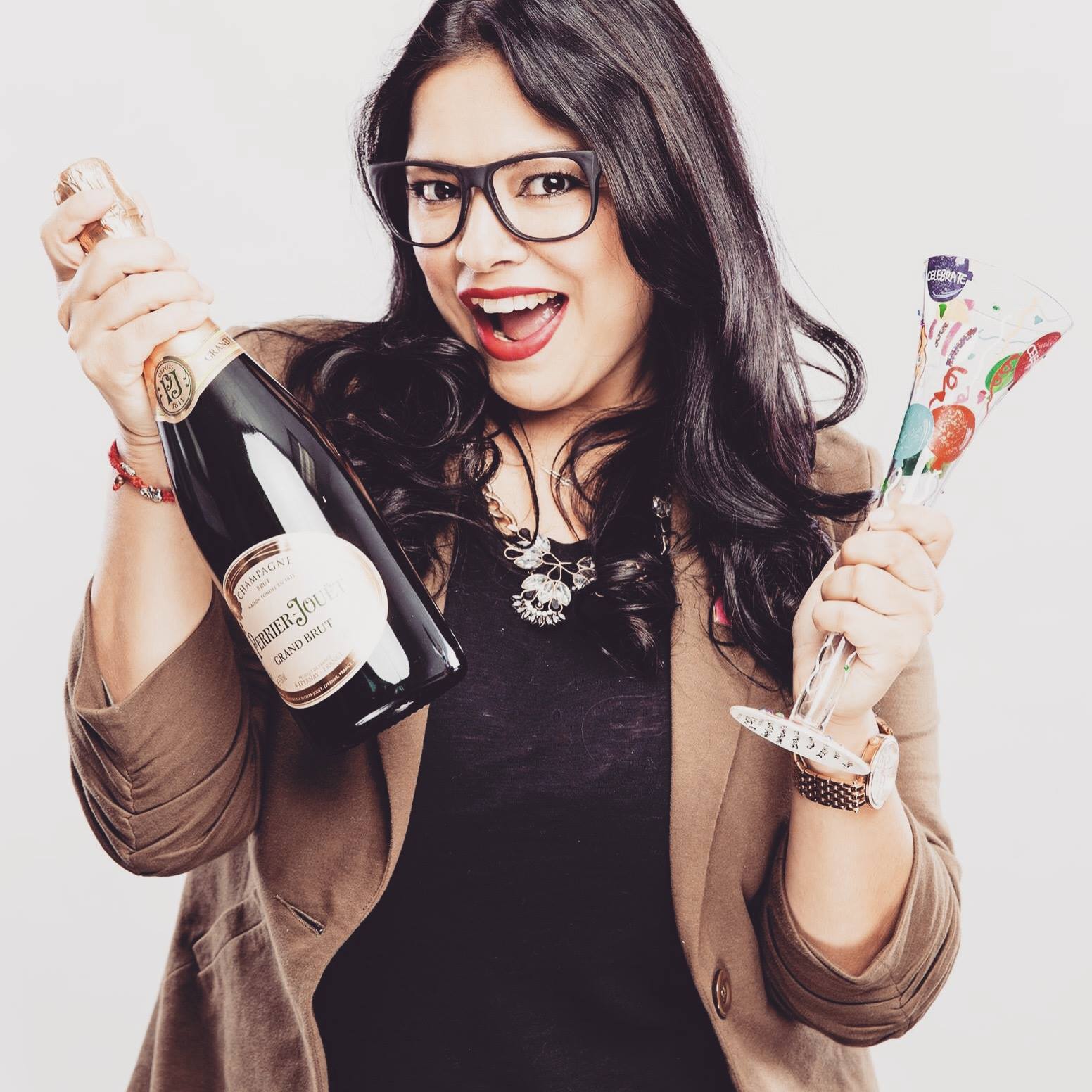